It’s the beginning of that time of the year for vehicle models, the in-betweener months, when the 2017 models are beginning to roll in and take the spotlight in our showroom while the prices of 2016 models take the plunge.

Because this wasn’t a redesign year for the Volkswagen Jetta, we’d like to tell you a little more about the changes you can expect of the trim lineup for the new year. These differences may be what makes you teeter in one direction or the other while debating the 2017 Volkswagen Jetta vs 2016 Volkswagen Jetta.

The 2016 Volkswagen Jetta trim levels are a little more complicated with how they are laid out. The lineup is as follows: 1.4T S, 1.4T SE, 1.8T Sport, and 1.8T SEL. In addition to these models there also is the (top performing) GLI and the Hybrid (discontinued for 2017).

Volkswagen aimed to simplify its trim lineup for 2017 and now offers just four models: the S, SE, SEL and SEL premium which now must be ordered. 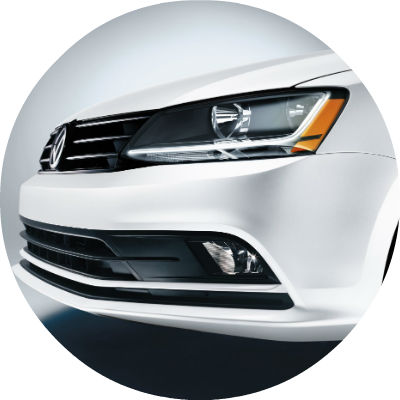 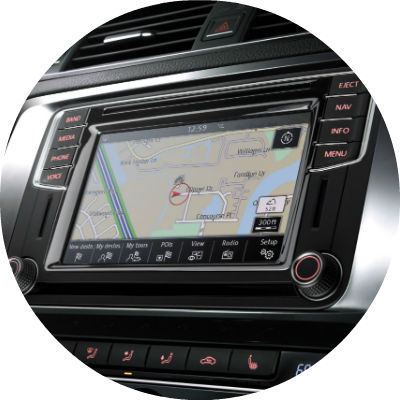 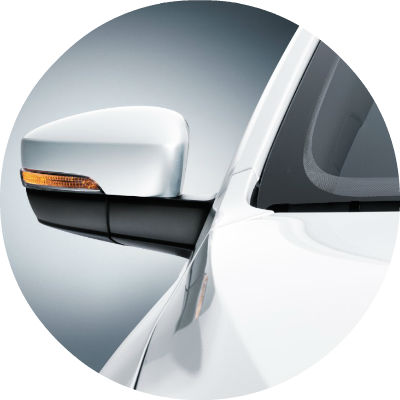 These features are all in addition to the 2016 Volkswagen Jetta’s standard features list:

This year, the 2016 Volkswagen Jetta upgraded its base model’s engine, exchanging its 2.0L 4-cylinder for a faster and more efficient turbocharged 1.4L 4-cylinder engine.

No changes have been made to the 2017 Volkswagen Jetta’s performance and powertrain. It continues to offer a turbocharged 1.4L and 1.8L 4-cylinder engines while the GLI jumps up to the 2.0L 4-cylinder.